My Journey Landing Heaven on Earth: Volume I by Alfred Lambremont Webre

In “MY JOURNEY LANDING HEAVEN ON EARTH: Volume I”, the Author reveals his February, 1973 multi-dimensional experience with an interdimensional entity and evidence that the Extraterrestrials behind his 1973 multi-dimensional interaction may have coordinated a briefing between himself and former US President Jimmy Carter in their ET spaceship, leading to the 1977 Jimmy Carter White House Extraterrestrial Communication Study of which the Author was director.

The Author, former Stanford Research Institute (SRI) futurist Alfred Lambremont Webre, JD, MEd, reveals in an exclusive May 24, 2017 Open Timelines interview that this book was not meant to be made public until 2025. The Author was directed by his Inner Guides to publish this book now, ahead of schedule.

This book’s revelations of a positive Presidential interaction with advanced ethical Extraterrestrial civilizations and of proposals for creating a positive future for Earth and humanity are made urgent by the immediacy of a Transhumanist threat by a sentient, inorganic, pathogenic, plasma-based AI Artificial Intelligence that is now invading Earth.
Watch an exclusive ExopoliticsTV/Open Timelines interview with the Author here: https://youtu.be/J3feQtpnLWA 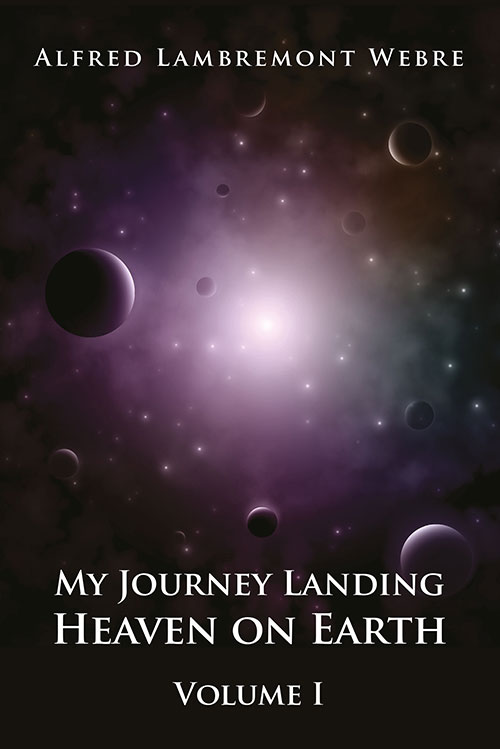 Jimmy Carter, the 1976 Campaign, the JFK Assassination Investigation & the Extraterrestrials

This book reveals how ETs may have been facilitating an Exopolitical “Grassroots-Presidency” strategy between the Author and Jimmy Carter, in 1969 coordinated a UFO Close encounter with Jimmy Carter and 10 members of the Leary, Georgia Lions Club.

In 1973 Jimmy Carter went on to publish an official UFO Sighting report of the UFO encounter while he was running for Governor of Georgia in 1973, as a setup for the 1977 Carter White House Extraterrestrial Communication Study, congruent with an Author-Carter briefing during their missing time in 1973 aboard the UFO.

During his 1976 Presidential campaign, Carter’s opponent was Gerald R. Ford, a former Warren Commission member responsible for promoting the “single bullet” meme in the JFK assassination as well as calling Robert S. McNamara as a Congressional witness to attribute the 1966 Michigan UFO Flap to “swamp gas”.

One little known fact is that Jimmy Carter is reportedly former US President John F. Kennedy’s half-brother. Lillian Carter, his mother, was secretary to Joe Kennedy in the 1920s and becoming pregnant by Joe Kennedy had resettled in Georgia to have the baby, who was JFK’s half-brother Jimmy Carter.

During the 1976 Presidential Transition period, Jimmy Carter sent a prominent Atlanta attorney as a personal emissary to meet with the Author at the Carlyle Hotel in New York City because of the Author’s role in helping Rep. Henry B. Gonzalez (D-TX) get the newly established HSCA Congressional investigation on the JFK assassination underway.

“ Similar to the two autobiographies mentioned above, in your own autobiography, you have the immense courage to share with the reader both your hardships and your achievements, throughout various phases of your current incarnation; in a candid and original manner. Your autobiography stands apart from theirs because you have written it for the altruistic reason of sharing your current “soul journey”; as a star chart, or road map, to help to inform, educate, empower, enlighten, and expand the consciousness of humanity on Earth.